The definition of masculinity and male vanity has changed over the years. This change can be attributed to the influence of fashion and pop culture. Men are now spending a significant part of their day grooming and being meticulous about their appearance as much as women. Instead of just simply getting a contemporary haircut for men in cities like New York, London or Tokyo, they are also paying attention to their clothes and accessories.

But before the terms “metrosexual” and “new masculinity” became popular, there was a term used to describe a group of well-mannered men who enjoyed dressing up and going to social gatherings. These people are called dandies.

Who are the Dandies?

The criteria of who is considered dandy have evolved over the years. But according to dandyism.net, an online forum that tackles anything about dandyism, there are certain qualities that must be present in some degree to identify someone as a dandy:

While there is still so much debate about the technical use of dandy and metrosexual in modern literature, both terms are interchangeably used to describe well-groomed and well-dressed men who are bordering vain and flamboyant. 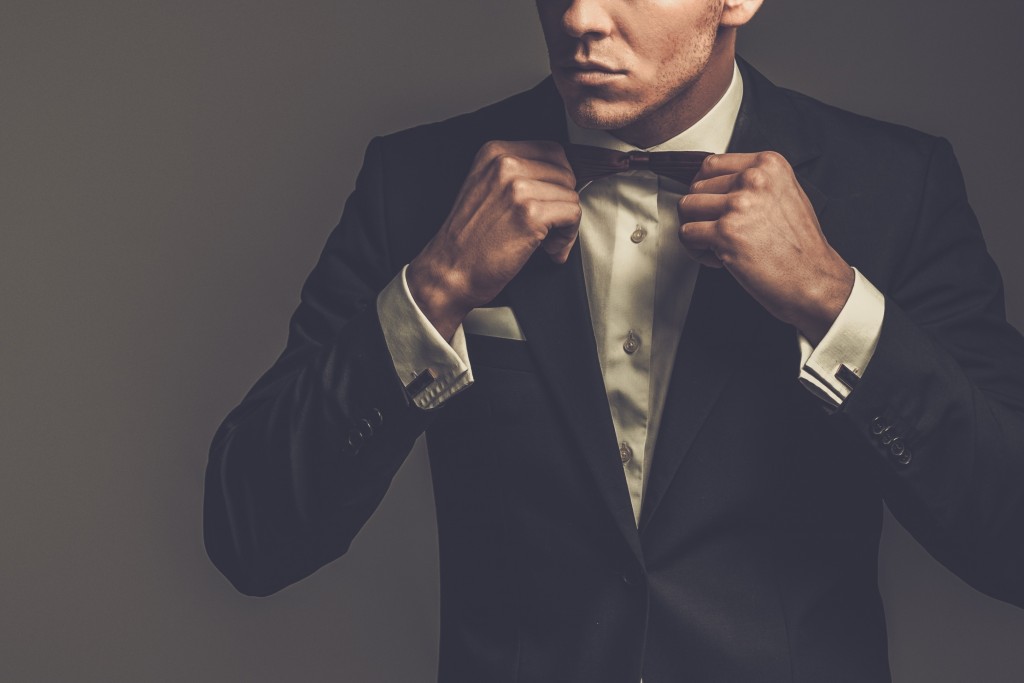 Dandyism was a fashion subculture of middle-class men who expressed their masculinity by imitating an aristocratic lifestyle. This fashion movement started in England and France. Dandies spent hours grooming and devoting their time and money to living extravagantly to keep up appearances.

In the late 18th century, a middle-class man named Beau Brummell became the poster boy of dandyism in Great Britain. He became popular as an arbiter of fashion in different events. He spent much of his adulthood wearing elegant dresses and mingling with the royals like the future King George IV to boost his social standing. He had no particular philosophical stance at a time where there was a rise in democratic politics.

Unfortunately for Brummell, he struggled to maintain his lifestyle because of his gambling and spending habits. He was still able to keep his place in the society despite burning bridges with King George IV, He later fled to France to escape their creditors. In 1840, he died from syphilis at 61. Dandyism later expanded outside Western Europe and reached the Americas.

Dandyism as a Resistance Movement

Before Brummell’s death, his influence had already spread in France’s bohemian communities and was celebrated as a symbol of rebellion against the bourgeois society. In his book “The Painter of Modern Life” (1863), French poet Charles Baudelaire described dandyism as a strange form of spirituality since dandies transform not only his physical appearance but his gestures and the entire body into a performance.

For him, being a dandy was not merely being enthusiastic about clothes and material elegance. For Baudelaire, the perfect dandy understood that these were only symbols of his aristocratic and superior thinking.

For German writer Walter Benjamin, he believed that beyond the fine clothing and elegant mannerisms, the dandies are unique and irreproducible, unlike the mass-produced goods during the industrial revolution. They refused to be defined by others, and they were passionate about self-creation.

In the U.S.A., modern-day dandies have evolved from asserting their social status through fashion to dressing up as a form of self-expression and individuality.

New York-based photographer and filmmaker Rose Callahan and writer Nathaniel Adams, the team behind “We Are Dandy: The Elegant Gentleman Around the World,” described dandies as men who embrace style but has a particular sensibility that goes beyond cultures. For them, “dandyism transcends fashion―it is a committed way of life.”

Ekow Eshun, a Ghanian-British journalist and the first black editor of the now-defunct Arena magazine, argues that dandyism can be a huge political symbol, especially when applied in racial terms. In his exhibit “Made You Look: Dandyism and Black Masculinity” at London’s Photographers’ Gallery in 2016, Eshun showed photographs of black dandies who have been defying stereotypes through their clothing.

While dandies prefer a more exuberant fashion style, they have also set a new standard of men’s elegance. Today, true masculinity is no longer just about wearing expensive suits and showing aggression; it is about having a good character and a set of values that define them and what they believe in.