Throughout the years, there have been different fashion trends and they all come and go. The case is not that different when it comes to hairstyles. And just like the trends in fashion, some hairstyles last way longer than the rest and have become quite a signature for those who wore them. People have seen different, unique, and great hairstyles all over history, which are still being imitated and being taken as an inspiration up to the modern days. One great example of this is Marilyn Monroe’s signature blonde glamor waves that have easily become one of the most memorable identifiers of the late model for most of the people today. Monroe’s flirty hairstyle has been seen making appearances on the red carpet worn by modern stars like Katherine Heigl, Gwen Stefani, and Christina Aguilera. There are so many more hairstyles that survived throughout history, which are still being honored and worn today. Here are some of those hairstyles you could take inspiration from before you decide to use your own hair cutting and trimming scissors or visit the nearest hair salon:

The Gilded Braids of Cleopatra

People have come across Cleopatra at least once or more in their history class. Not only was she known for her devilish charm and power, but she also wore one of the easily recognizable and iconic hairstyles in history. Cleopatra’s jet-black braids scream elegance, strength, and boldness.

The British Royal Monarchy has perhaps caught the interest of so many people around the world. And no one can quite study history without coming across one of the most controversial and powerful leaders to ever sit on England’s throne: Queen Elizabeth I. The Virgin Queen was known for ruling England for 44 years and defeated the Spanish Armada. But the queen has also left one of the most memorable hairstyles in history as a part of her great feats. The curled, crimson hairdo of the Queen is perhaps her easy-to-remember asset, and one of the most iconic of all time. 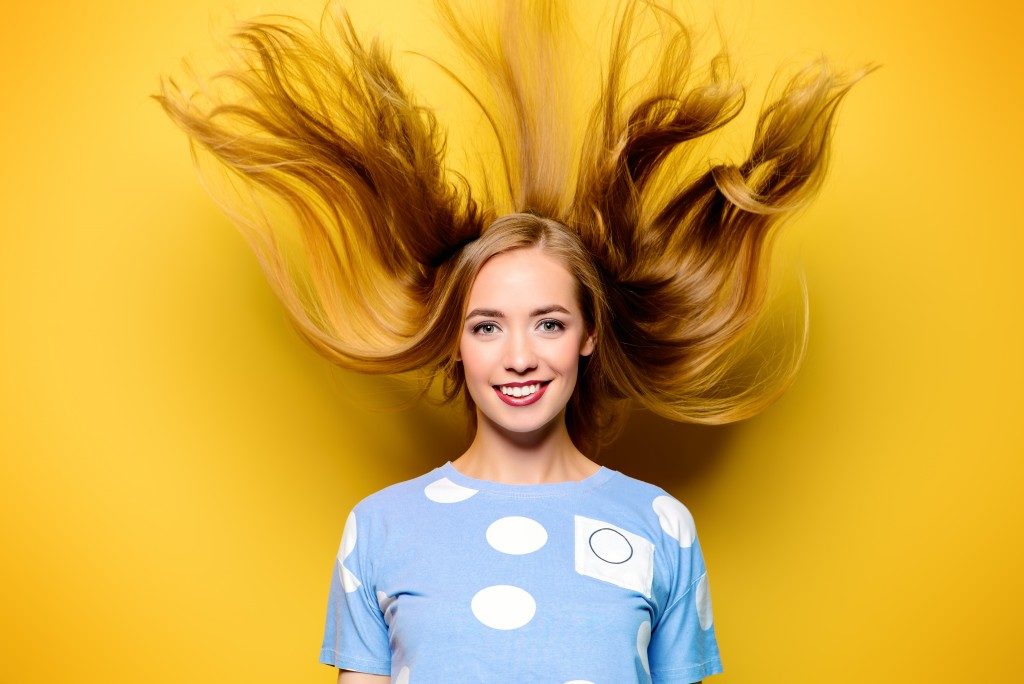 This particular blonde glamorous wavy hairstyle of Marilyn Monroe is arguably the most recreated and imitated hairstyle in Hollywood. There is just something so radiant and edgy about the hairstyle that it has become a classic Hollywood look for female stars in the present. With its popularity, it would surely remain for more years to come.

Princess Diana is not only known as the ‘People’s Princess’, but is also considered to be one of the greatest style icons in history. The late royal was also known for her different hairstyles, but one of the most memorable ones is her cropped locks, which she wore at a polo match in 1981. It just sort of became as an iconic hairstyle, much like how her other effortless styles are.

Some people say a hairstyle shows how confident and successful a person is in life. Perhaps that’s true for these women who rocked their own iconic hairstyles.

PrevPreviousBridal Affair: Selecting the Perfect Wedding Venue
NextKeep Your Eye Healthy: 6 Things to Do for a Bright (Vision) FutureNext
Scroll to Top