A wedding is perhaps one of the most important milestones that a person could go through in their life, and it’s so important that even getting invited to one is already special. Marriage is one thing that a person gets ready for before entering; it’s a serious commitment that possibly lasts a lifetime. So, it’s quite understandable that a person choosing you to be there for their special, momentous day would be an honor. However, whether you’re close to the bride and groom, there would be one thing that you would need to decide on even though it may be a little difficult: choosing the perfect gift.

Something Extra to Make their Honeymoon Special

You can always choose to give couples an added ‘extra’ to make their first night together as a married couple special. If their plans aren’t including something big, you can pitch in by arranging or planning something for the two of them – one that they could both enjoy and one that would really go well with their schedules.

‘Lazy’ may be the term used when people choose to give money as a gift on special occasions, for it takes away the essence and the spirit of the event, but it’s different once it’s about practicality – and a newly married couple would know all about being practical and careful with money. So, helping them out even just a little within the early stages of bills that are sure to pile up soon would be a great idea. Though, it may not be as unique and thoughtful, any married couple will definitely appreciate it.

Give the Couple Something They Would Use 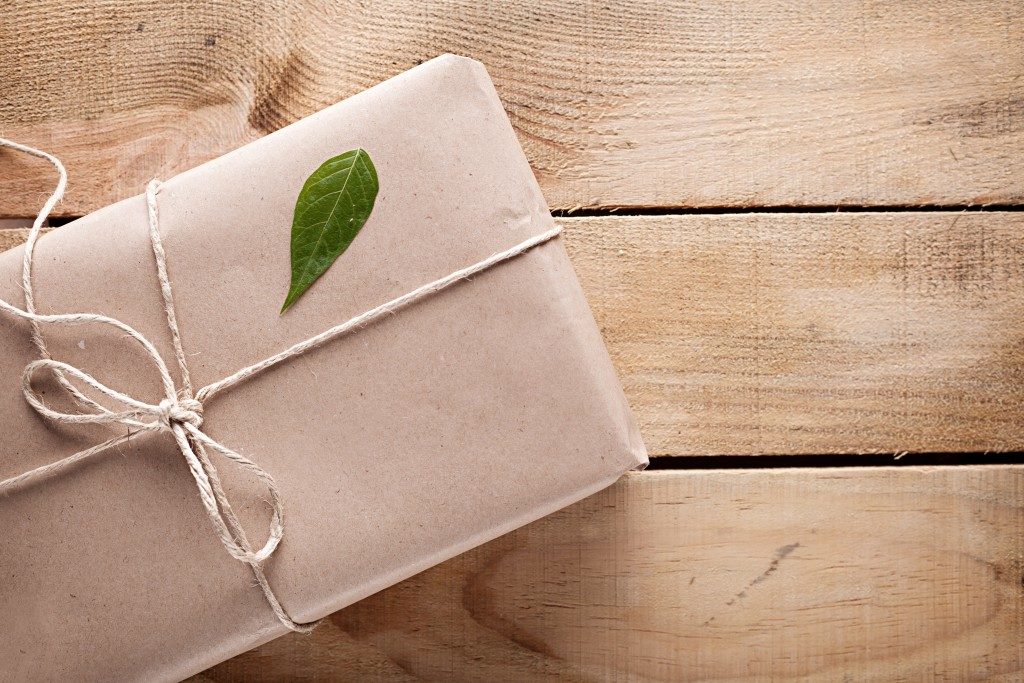 Sometimes, gifts don’t have to be grand and overwhelmingly expensive in order for the couple to remember or appreciate what you gave. Sometimes, it also boils down to necessity – and one of the those things would be essentials for their future home, like blankets or sheets. You could get creative with your gift, and have it customized based on how much you know the couple. There are tons of online quilt fabric stores that you could check out in order to really explore more choices, and make sure that the blanket turns out special.

Give them Something to Capture Every Moment

Marriage would be a new chapter in both of their lives, and every moment especially during the first few years would be special for the both of them. So, you can help them treasure those moments by giving them something that would make those moments last; for example, a Polaroid camera. Polaroids have recently made a comeback, and become more popular since most people could now have an instantly developed photos of really special moments. Smart phones could capture the moment as well and just as a fast, but having a physical souvenir just makes it more intimate and special.

Weddings are overall a fun and memorable experience for everyone involved, regardless of the different traditions about it. A gift to bless the journey of the couple to a blissful marriage would surely make it more worth it and show a sign of support from a person they trusted to witness its beginning.