Weddings and Marriages in Modern Times

The millennial generation is gradually outnumbering the previous generations. It wouldn’t be long before they become the largest demographic. Given that they have already received the moniker ‘the most powerful generation’, their numbers will only lead to the growth of their influence on everyday life.

Markets and industries alike have started adjusting their practices to appeal to millennials, who have the greatest buying power today. Aside from consumerism, we can also notice how widespread the influence of the millennial generation is through the modernisation of societal ideologies. Consequently, this has led to certain practices, such as dating, entering relationships, and even weddings, to be redefined.

The media says that millennials don’t want to get married, but this statement does not speak for all of them. There are still some who desire to experience what their parents have experienced. London->based millennials still have the opportunity to hire wedding services and stress over little details before the date of their wedding.

However, weddings and marriages f>or these millennials are much different as compared to how they were for the older generations.

Perhaps the biggest change that has occurred to the tradition of marriage has to do with those who can practise it. In the past, only a few people could — men and women, couples with the same skin, etc. This is due to close-mindedness and how society perceived certain groups of people to be better than others.

Nowadays, it’s much more different as we all know. The colour of one’s skin is no longer a hindrance, and in more liberal places, neither does one’s sexuality. Aside from interracial marriages, modern times have become witness to queer people being allowed to express their loves in more traditional ways.

Millennials have a strong sense of identity. Not only does it apply to their attitudes and personality, but to their backgrounds as well.

Couples who belong from different ethnic or religious background now have the freedom to participate in their own traditions if they have multiple wedding celebrations. 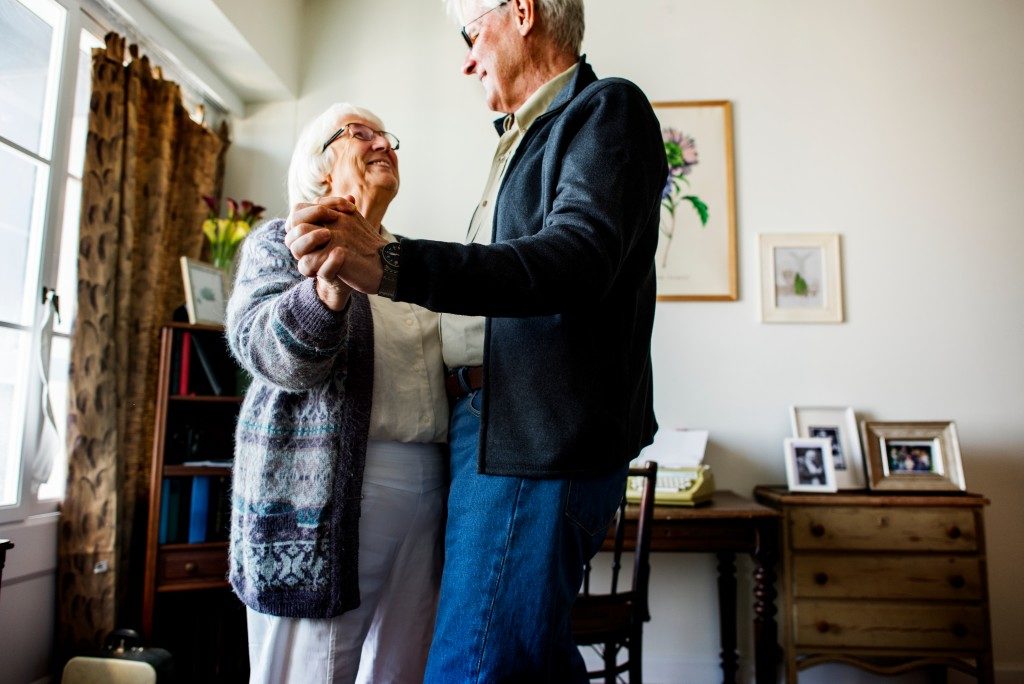 The older generation might consider it a negative, but millennials are putting on hold certain milestones, like marriage and having kids, in order to improve upon their state of living.

Many members of the millennial generation are career-driven. They aspire to be financially stable and capable of providing for themselves before they attempt to settle down. Doing so allows certain liberties later in life, like having the celebration they wish to have and being financially comfortable once they enter marriage.

Those who have already spoken their vows can participate in such activities, given that both parties consent to it, and that there has been plenty of talking done to set boundaries. This allows both persons to freely enjoy their sexualities, as well as finding more people to give their abundance of love to.

With all of this said, there are still some millennials who don’t wish to tie the knot. But those who do, however, may end up further modernising the ideology behind weddings and marriages in the coming years.

Spread this article
Scroll to Top